is a duet saxophone and piano

The essence of performing music is to make the work fill the space. Agata Hańko and Jakub Jarosz know this perfectly, that’s why when they put their hands on the instruments, at the same time they put in minds what they want to convey to the audience through this music. They realize that listeners can forgive a false note, but they will not forgive the false emotion. That is why music can not just be reproduced, you have to identify with it, create one body with the instrument.

What do these musicians feel when they are on stage? Excitement, joy, but also a quickened heartbeat. It is this pounding heartbeat that fills the music with emotion, and the pulse in the tempo that sets the rhythm of the song. The result is the beautiful landscape created by Agata and Jakub, wherein the piano and saxophone become elements that allow the audience to not only hear the music, but to see the world glowing with wonderful colors. There is no way to resist an invitation to such a spiritual feast.

Music is a universal language, familiar to people all over the world. It sharpens the senses, and infuses life with grace and sensitivity. Meet Agata and Jakub, a duet for whom music is not only a passion, but also a friend who accompanies them on the path to perfection.

They began their collaboration in 2012 during their studies at the Royal Conservatory in Brussels, working with prominent artists such as Nicolas Bacri, Vincent Hepp, Alain de Rijckere, Laurent Have, Julita Przybylska-Nowak and Joanna Litwin-Fenc. They graduated from Koninklijk Conservatorium Brussel in postgraduate program – chamber music under the guidance of Thomas Dieltjens. Agata and Jakub have accepted opportunities to perform many times in Europe and the United States. Concerts in Texas (Corpus Christi, Houston) and Illinois (Chicago) preceded a prestigious occasion: a debut at the renowned Carnegie Hall in New York City. This concert was made possible by the Honorary Patronage of the General Consul of the Republic of Poland in New York. The next step of their extraordinary journey was the duet’s debut album, “Sparks”.

Inspired by their own experiences as well as their collaborations with many artists, this classic pair is open to a variety of musical styles and genres. In their repertoire we find classical music, originally written for saxophone and piano, as well as transcriptions and contemporary sounds. 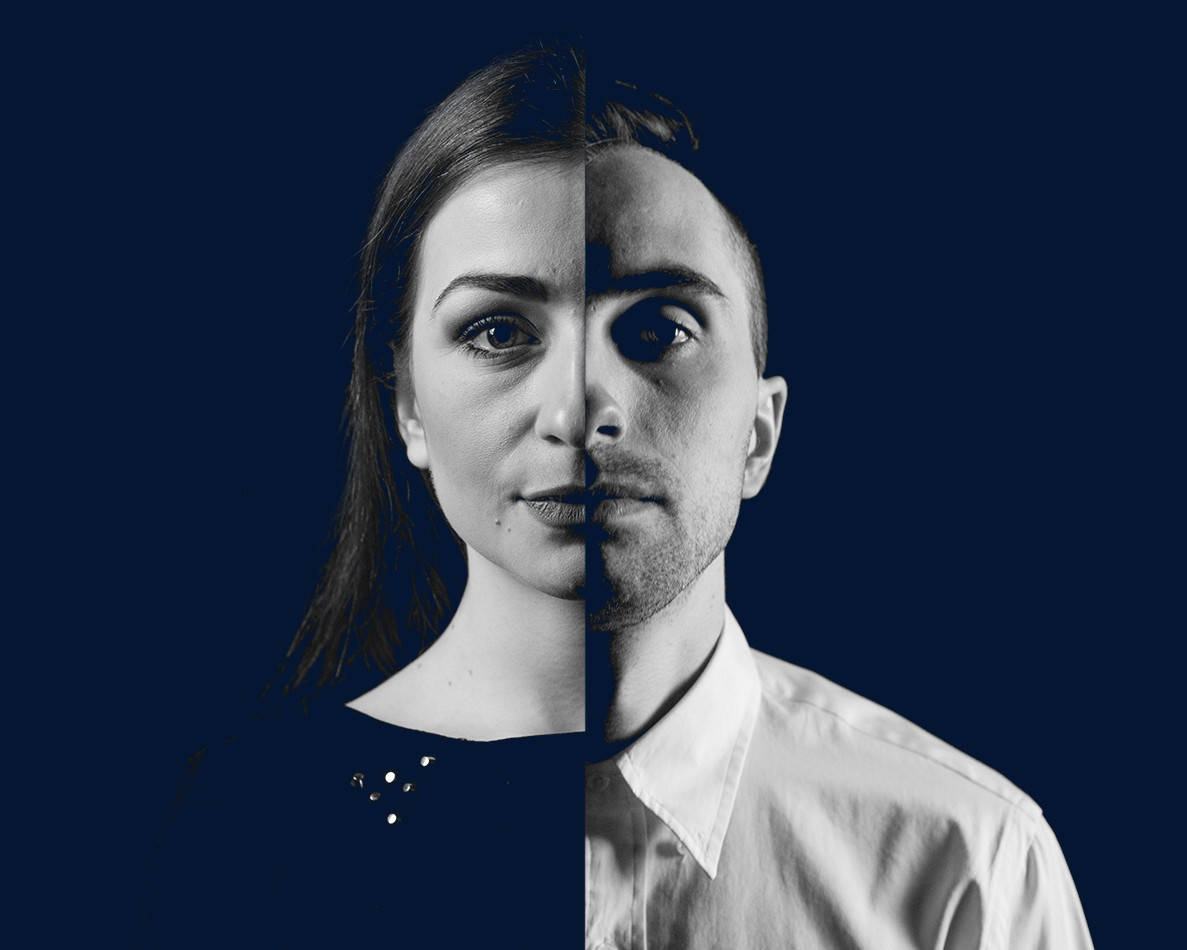